Stand in awe of Fort George, one of the most outstanding fortifications in Europe. It was built in the wake of the Battle of Culloden (1746) as a secure base for King George II’s army. 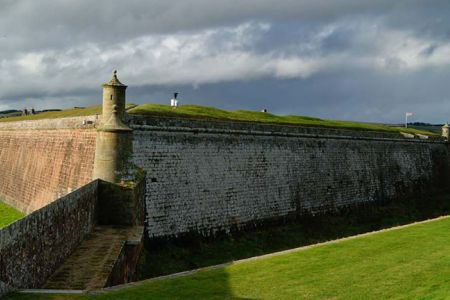 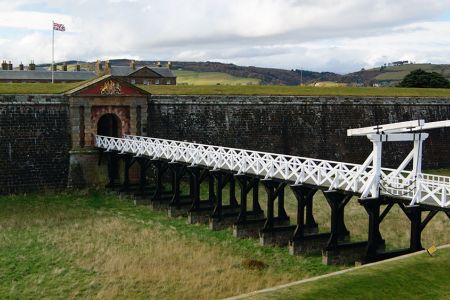 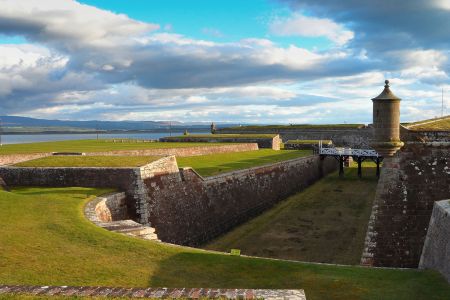 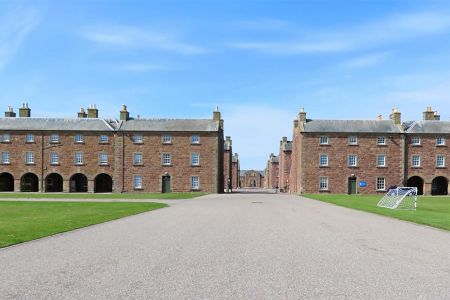 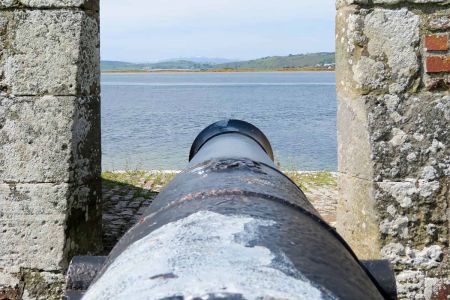 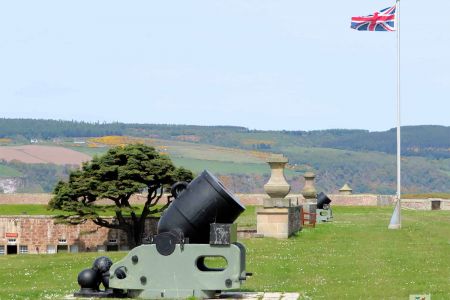 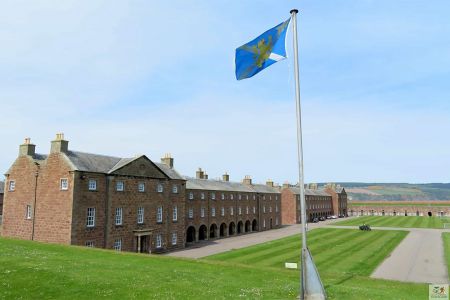 The imposing fort was designed by Lieutenant-General William Skinner and built by the Adam family of architects. Fort George took 22 years to complete, by which time the Jacobite threat had subsided. But it has served the British Army for the almost 250 years since.

The main rampart is more than 1km in length and encloses an area the size of five football pitches. From the top, it is sometimes possible to see dolphins hunting and playing off the point.

The grand magazine was designed to hold 2,672 gunpowder barrels and is now home to a superb collection of weapons

The historic barrack rooms have a graphic recreation of soldiers’ living conditions in centuries gone by.